ABOUT PROJECT
Interactions-Transmission-Transformation: Long-distance
connections in Copper and Bronze Age of the Central Balkans

THE FLOW project opposes the traditional approaches which were primarily based on the stylistic and typological analyses of the so-called “imports”. Those were interpreted as foreign objects that appeared as a result of the exchange and trade of commodities and raw materials, as well as the transmission of ideas and people. THE FLOW project sets a multidisciplinary research framework to examine such objects systematically by using cutting-edge methods of archaeological science and focusing on provenance, spatiotemporal distribution, and Network Analyses. This research program is designed to study the origin and potential circulation mechanisms of targeted Copper and Bronze Age artifacts from a diachronic perspective (spanning from the mid-5th to the end of the 2nd mill. BC) in line with fine archaeological contexts.  Granted access to original data from a number of well-known and key sites in the study area will allow for revisiting traditional archaeological and anthropological theoretical frameworks concerning long-distance connections and proposing new models of interactions between past populations from Southeast and Central Europe, from the perspective of the central Balkans. The expected results, besides creating an open-access database regarding the provenance of a large number of samples, will offer new insights on the nature and direction of connections, which majorly influenced the shaping of societal transformations in the late prehistory of the Balkans.
‍
The multidisciplinary project, based in Serbia, represents a collaboration between the Institute of Archaeology, Vinča Institute of Nuclear Sciences, and the Faculty of Philosophy. Further, the FLOW PROJECT developed an international collaboration with several researchers and laboratories from Austria, Germany, Poland, Italy, and the United States.

The project is funded by the Science Fund of the Republic of Serbia, as a part of the Ideas program. 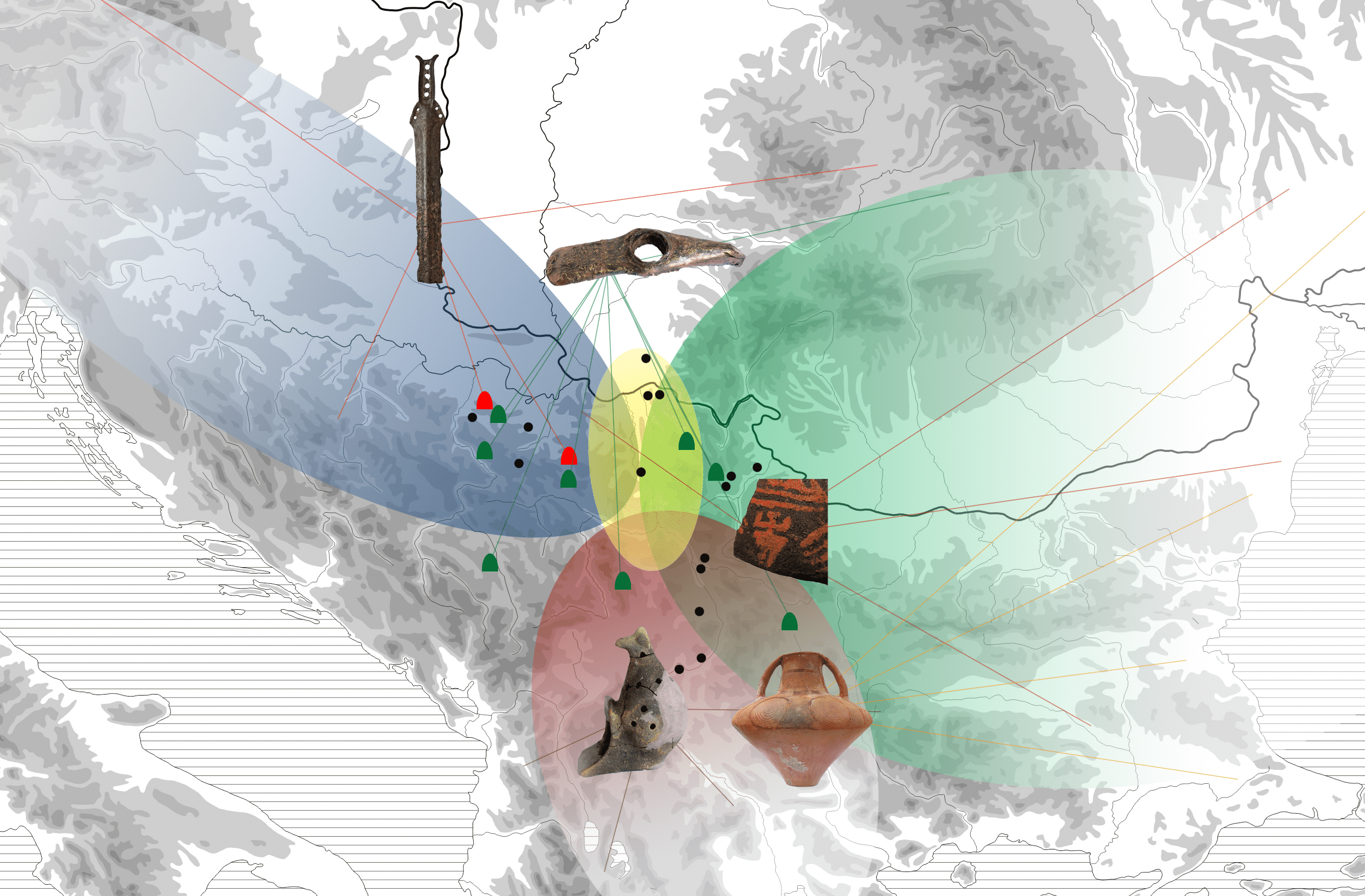 Meet our team
The members of the project team are senior researchers from the Institute of Archaeology, Vinča Institute of Nuclear Sciences, and the Faculty of Philosophy in Belgrade.
Team