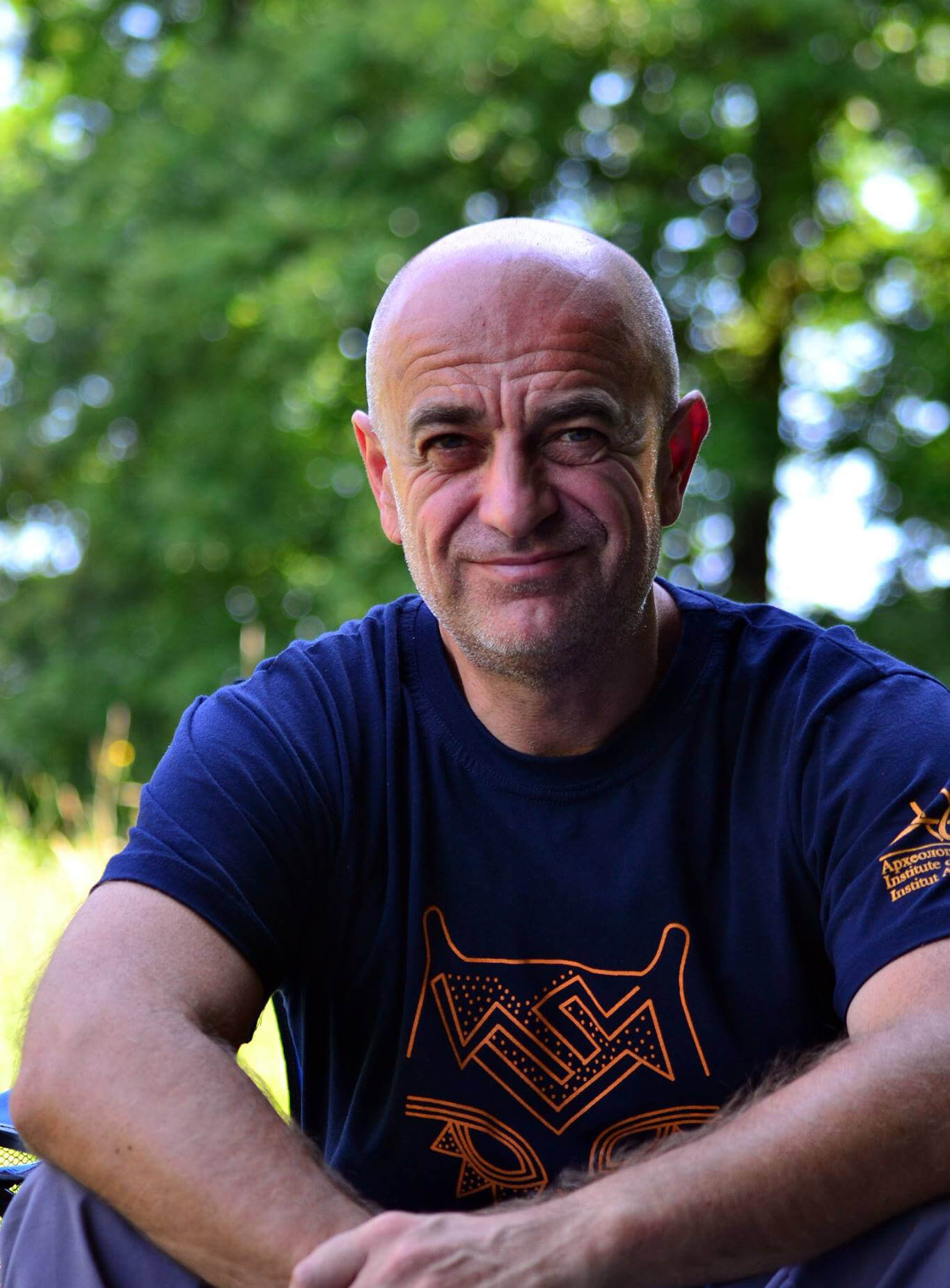 Aleksandar Bulatović gained his Doctoral degree in prehistoric archaeology at the Department of Archaeology, Faculty of Philosophy in 2008. He is a principal research fellow at the Institute of Archeology in Belgrade, where he has been permanently employed since 2006. His broad area of research encompasses settlement patterns, cultural interactions, and ritual and spiritual life during the Copper and Bronze Age in the Central Balkans. Likewise, he is engaged in research of the absolute chronology of the Metal Ages in the Central Balkans, as well as the question of prehistoric tin consumption in the region. He is a research associate of the Brooklyn College Archaeological Research Center in New York since 2016. In 2017 he was granted by Fritz Thyssen Foundation (Cologne, Germany) for project Rewriting Early Bronze Age Chronology in the south-western Balkans: Evidence from Large-Scale Radiocarbon Dating. He was the coordinator of the international project The archaeological research of settlement systems, the burial customs, and mineral resources in the Bronze Age in NW Serbia. Currently, he is the director and coordinator on international projects Neolithic technological trajectories in the Balkans (NEOTECH), Death and burial between the Aegean and the Balkans, and the Ancient DNA in Serbia. His research is regularly published in high-ranking domestic and international journals, and he has authored several monographs on the subject of prehistory in Southeastern Europe. During his career, he conducted and collaborated in more than 100archaeological excavations and field surveys.