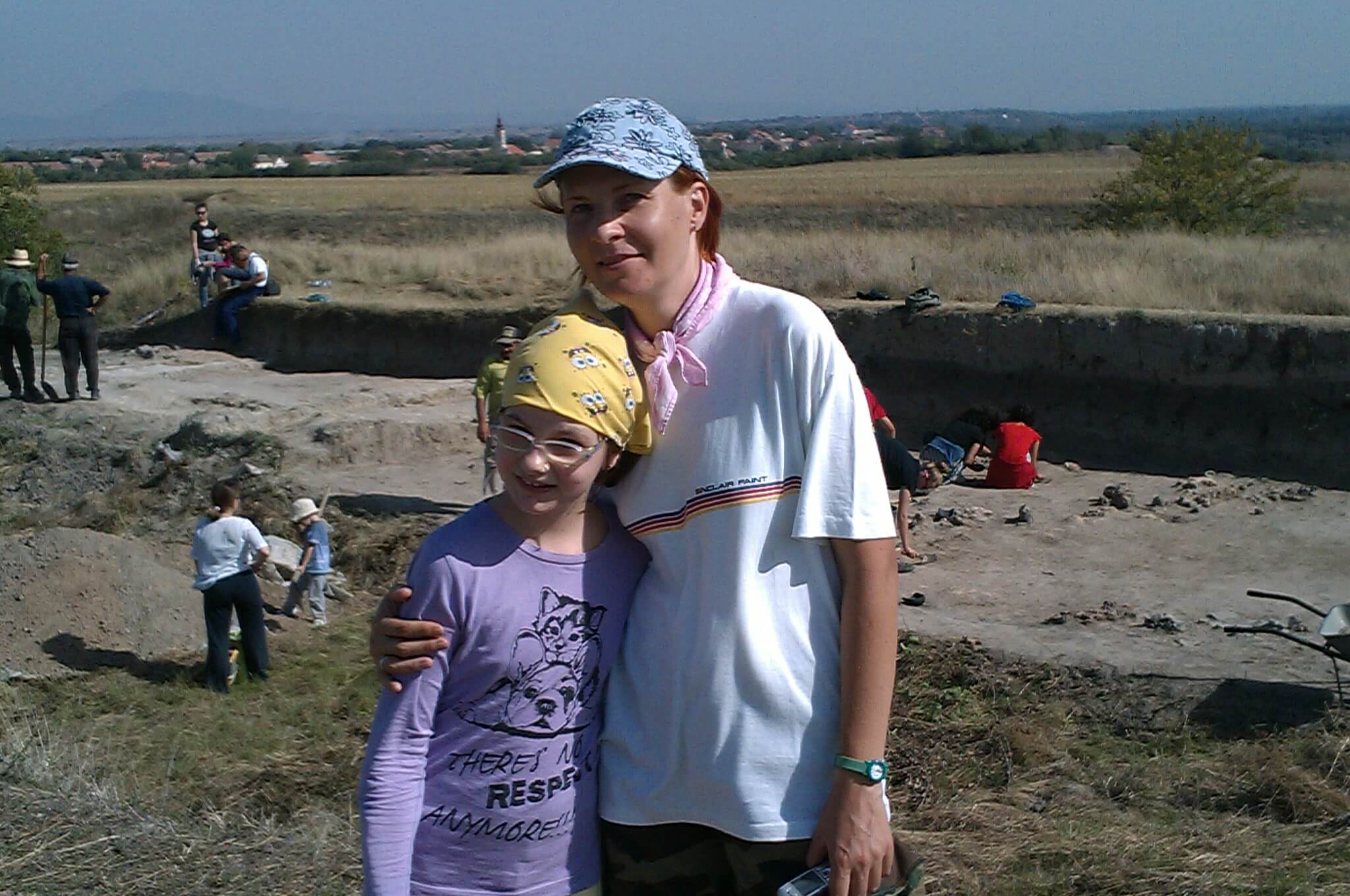 Marija Ljuština holds a Bachelor, Master, and Doctoral degrees from the Department of Archaeology, Faculty of Philosophy, where she is permanently employed since 2000. As an Assistant Professor at the Department of Archaeology, she is engaged both in courses on later prehistory of Europe, and in individual mentorships. She was a guest lecturer at the University of Cambridge (UK), the University of Primorska in Koper (Slovenia), and the University of Rzeszów in Poland. Her research is focused on settlements and material culture of late prehistory in Southeastern Europe, as well as burial practices during the Bronze and Iron Ages. She has authored a number of papers published both in domestic and international journals, as well as within monographic publications regarding the Bronze and Iron Age of Southeastern Europe. She was a member of several research projects funded by the Ministry of Education, Science and Technological Development of Serbia and the international project Iron Age Female Identities in Southern Carpathian Basin FEMINE, financed by the Croatian Science Foundation. Her results are presented at international scientific conferences in Serbia, Croatia, Slovenia, Romania, Bulgaria, Austria, and Germany. She is a member of the International Union of Prehistoric and Protohistoric Sciences (UISPP), Serbian Archaeological Society, and Matica srpska, and a holder of a scholarship from the Tokyo Foundation.