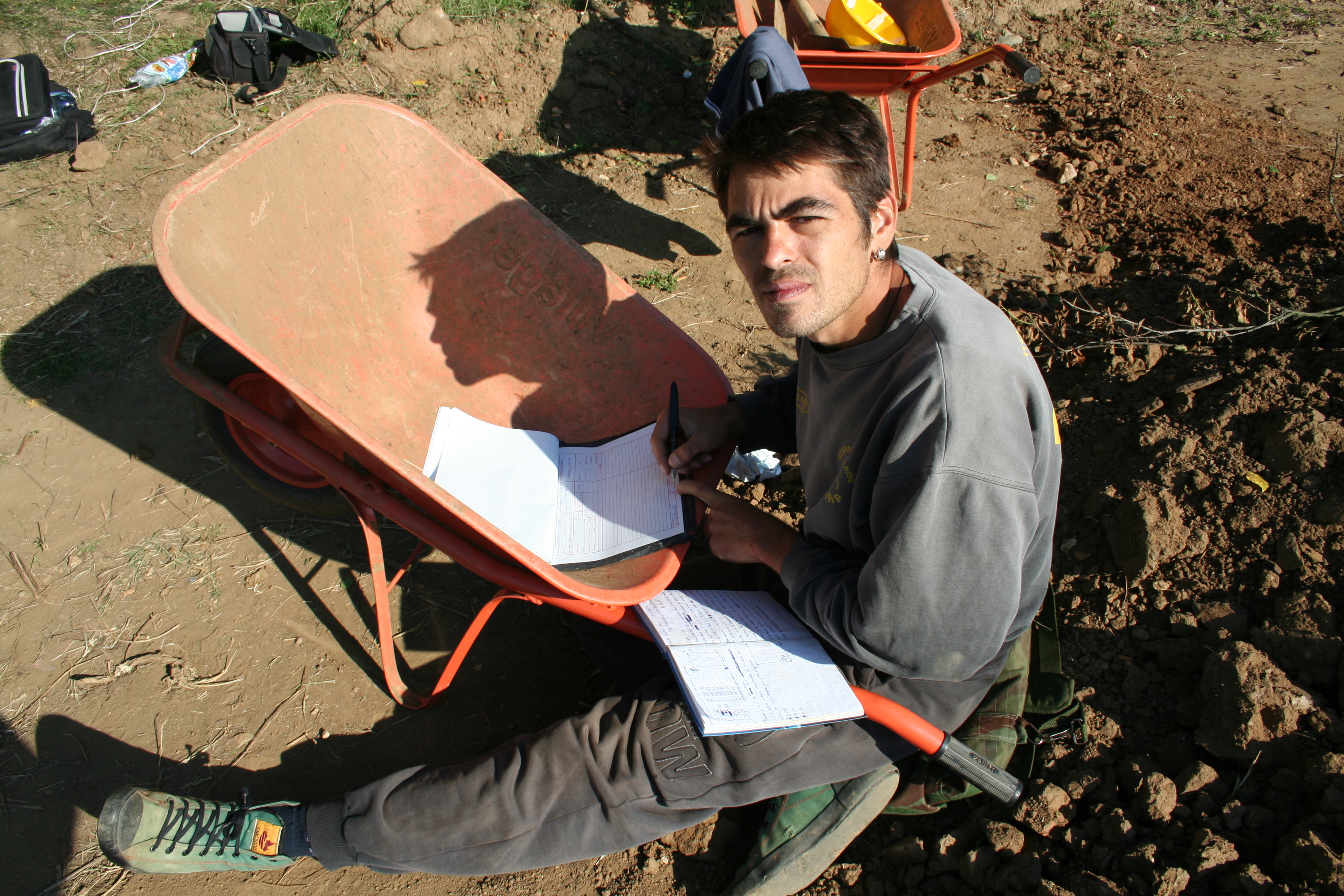 Vojislav Filipović obtained a dissertation in prehistoric archeology at the Faculty of Philosophy in 2015, University of Belgrade. He holds a permanent position at the Institute of Archaeology in Belgrade since 2011, with the title of senior research associate. His research interests include funerary practices in the Bronze and Iron Age, metal objects, weapons and weaponry of the Metal Ages, and archaeometallurgy of bronze. He participated in the work of Petnica Science Center (PSC) from 1994, while from 2002 to 2007 he was active as head of the Archeological department of the PSC. He is a member of the Serbian Archaeological Society and the Serbian Society of Conservators. From 2009 to 2015 he was the general secretary, and from 2015 he is the vice-president of the Serbian Archaeological Society. He organized, or was in the organization committee of more than a dozen conferences and various professional meetings, and edited dozens of journals, proceedings, or collections of papers. He has published more than 160 papers, co-authored 2 monographs, and presented the results of his research at numerous international and local scientific meetings and conferences. Currently, he is the co-director of the project Archaeological research of settlement systems, burial customs, and mineral resources in the Bronze Age in NW Serbia. In 2012 he was awarded with fellowship of the Ecole Française d`Athènes and in 2016 a fellowship L’Initiative d’excellence de l’Université de Bordeaux (IdEx). During his career, he conducted and collaborated in more than 50 archaeological excavations and field surveys.